“Today’s 40-somethings want to look ‘better, but still the same,’ and having a facelift at a younger age allows that magical paradox to occur.” Lara Devgan, MD

My friends and I are always joking about how tanning is going to make our faces wrinkly and we have this comradery between us where we say “I’m not worried though, I’ll just get a facelift and a lot of botox when I’m old”.Let me start by saying, the idea that women in their 60’s are the only women that need or want a facelift is a complete misconception. Yes, there are a higher number of older women looking for facelifts and receiving them, however waiting until you’re 60 is not your best option. Facelifts are all in the neck, as you approach 60 it is typical to find sagging 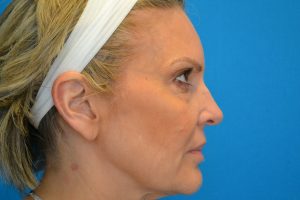 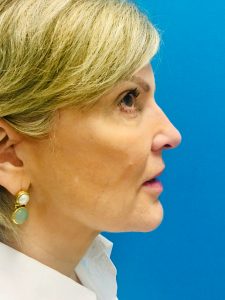 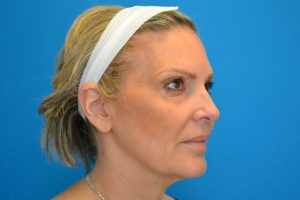 in that region, when that happens you either think to yourself “damn, I’m old”, or you’re proactive and say “It’s time for a facelift!”. Yes, the facelift is a viable option at that age, and it will improve your face drastically however, the sagging 60s are not the best time to do your face. You see, once your skin has met that sagging point, you’ve closed the window to your very best facelift outcome. What I’m trying to get at here is; if you start your procedures at the younger age of 40, not only will no one notice the gradual improvements in your face, but you will also have a more fruitful outcome. You might be saying to yourself, “40??!! That’s too young!” but did you know that more and more women are saying “yes” to facelift at 40? Facelift at 40 allows 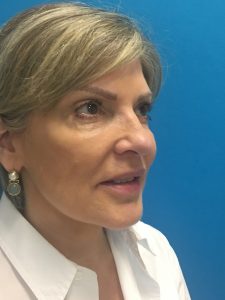 patients to recover faster, while also eliminating that pesky sagging neck at 60. Don’t wait until your neck has reached the point of no return, once the sagging has taken over fillers will only weigh it down, resulting in more sagging. Start getting your treatments at 40, whether that is fillers or a facelift. By doing this you can say “goodbye!” to the sagging 60’s, and “hello!” to the sexy 60’s. 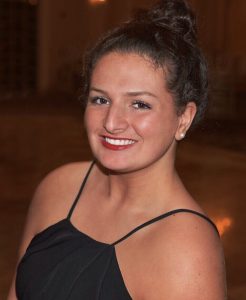