Dr. Rondi Walker, a board certified plastic surgeon, in Washington, D.C. states, “my plastic surgery practice mirrors the national trend with an overall increase in the percent of patients undergoing elective plastic surgery.” She further states that recent data from the American Society for Aesthetic Plastic Surgery suggests that Americans have spent more than […]

Knock Out Abuse, Dr. Walker as the 2014 Chairwoman

“Wow, what a welcome,” said Dr. Rondi Walker, Chairman of the 21st Knock Out Abuse Gala at The Ritz-Carlton in Washington, DC.  “I mean, what kind of woman gets that kind of entrance?”  She was, of course, referring to Dancing with the Stars celebrity Maksim Chmerkovskiy who whisked her onto the stage to the strands […]

It’s no surprise that teens are, at any time, at a state of emotional fragility. As young girls make their transition into adulthood, many are bothered by their shapes. But just how much does this dissatisfaction affect them? A recent study by the American Society of Plastic Surgeons shows that “differences in breast size have […]

With breast lifts being one of the most popular surgeries in America, it’s no wonder doctors are attempting to make the procedure faster and less invasive. “It is a knifeless instantaneous breast lift,” says Dr. Neetu Nirdosh, creator of the procedure. According to Yahoo News, “the “breastox” treatment, Nirdosh says, takes less than 30 […] 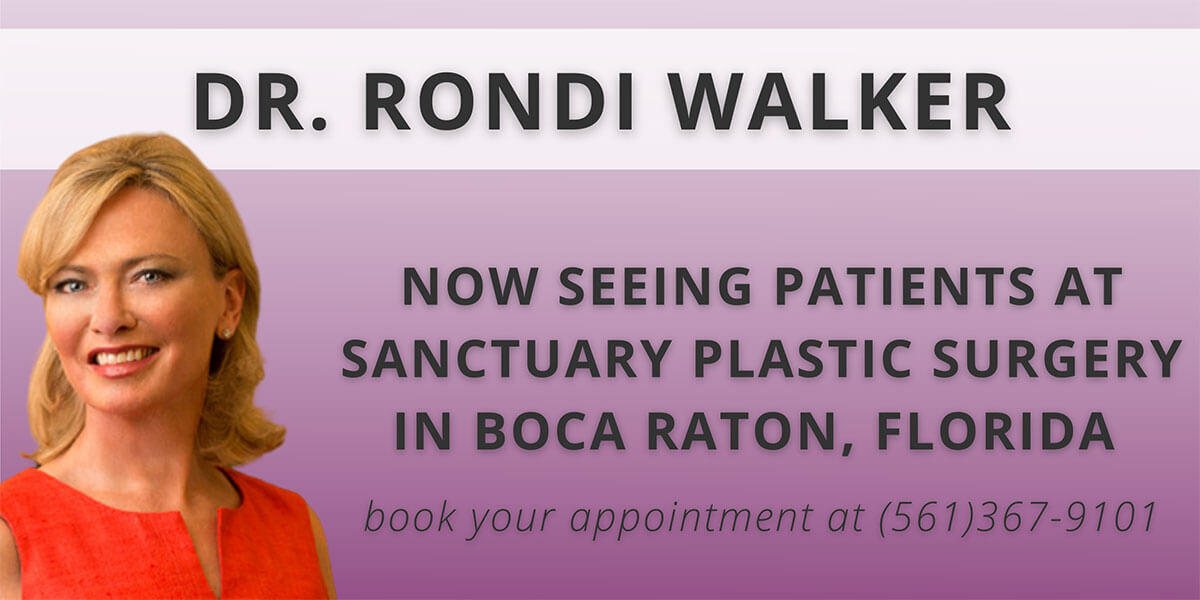